A vegan food delivery company that is backed by Serena Williams and Gwyneth Paltrow has recalled a new lentil product after it sickened customers with possible liver damage.

According to a statement from Daily Harvest, the company has received reports of French Lentil + Leek Crumbles causing gastrointestinal issues – a euphemism many unfortunate customers say masks the sheer agony induced by eating the unassuming snack.

The company said that they took ‘immediate steps’ to address the concerns of their customers and reached out to everyone who bought French Lentil + Crumbles. Daily Harvest told those customers to immediately dispose of the product.

But several say they’ve been hospitalized with liver issues and gallbladder damage as a result of consuming the fashionably-packaged snack.

The statement continues: ‘If you have any French Lentil + Leek Crumbles, please dispose of them and do not eat them.’

An email that was sent to at least one customer offered a $10 credit for every bag of the product they purchased, reports NBC News. The email advised the customer to get rid of their French Lentil + Leek Crumbles out of an ‘abundance of caution.’

Daily Harvest said in a statement: ‘If you have any French Lentil + Leek Crumbles, please dispose of them and do not eat them’ 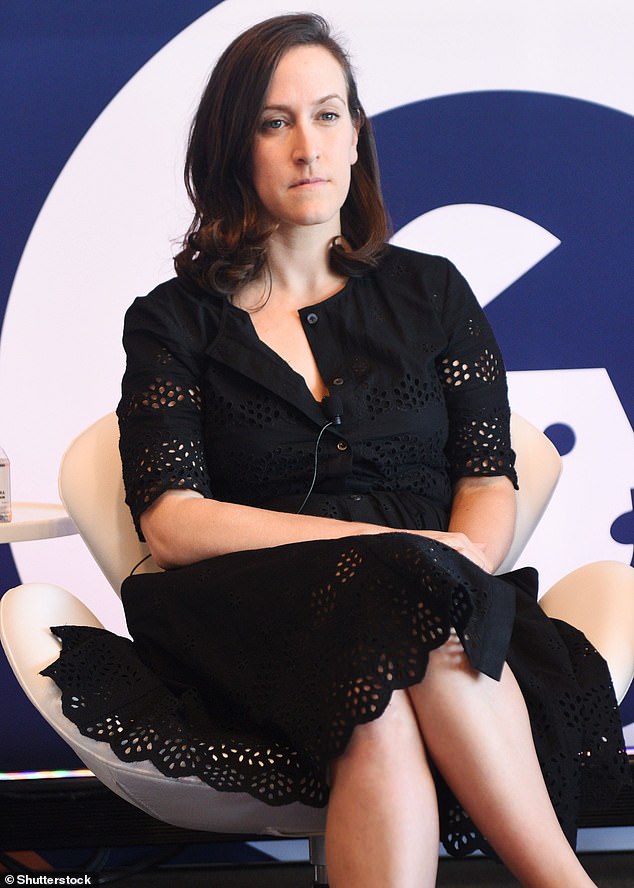 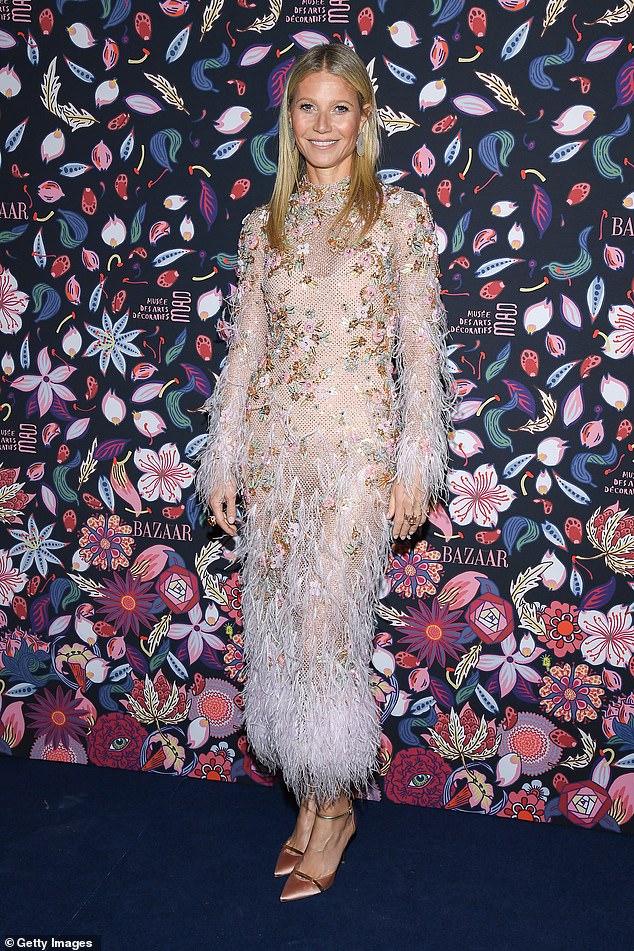 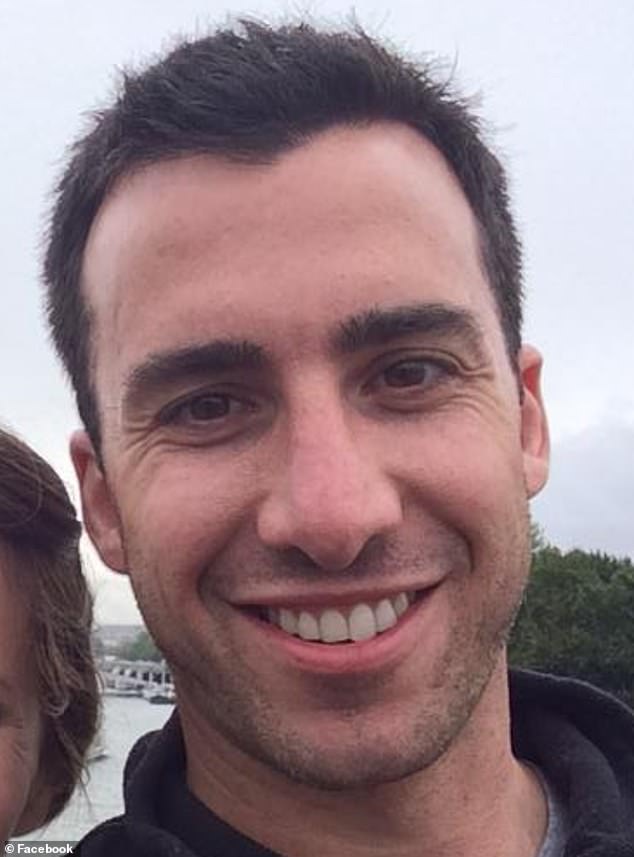 Luke Tashie from Boston, pictured, suffered horrific liver pain and gall bladder damage as a result of his encounter with a packet of Daily Harvest lentil crumbles

On June 18, TikTok influencer Abby Silverman posted a video describing how she received a promotional freebie package from Daily Harvest in May.

After eating the lentils, Silverman said that she started having ‘extreme stomach and gastro pain and went to the hospital, the ER, in the middle of the night.’

Silverman, who boasts over 100,000 followers on TikTok, said that doctors could diagnose her problems. She had elevated liver enzyme level and bacteria in her urine, with staff believing that she may have a UTI.

When Silverman was released, she took antibiotics to five days. After the fifth, the pain returned and she went back to the ER.

She says that staff ran every possible test but still could not diagnose the problem.

Silverman says that she has an appointment to see a liver specialist this week as her enzyme levels are still elevated.

At the time of the video, Silverman said that she received an email from Daily Harvest warning of possible health risks with their product.

She then Googled the French Lentil + Leek Crumbles to discover that dozens of other people were suffering with the exact same symptoms.

At one point in the video, Silverman accuses Daily Harvest of deleting comments from social media in order to keep the scandal quiet.

Silverman speculates that because she got a promotional package from the company, she eat the lentils before they were available to the public which is why she got sick first.

She continues: ‘I have never had a health issue before until literally I ate this, that’s the only think that’s different about my routine.’

Silverman warns her followers to throw away the product if they have it and to contact Daily Harvest.

She concludes saying: ‘I’m not the type of person to put any brand on blast but this is really really serious. People are having serious health issues.’ 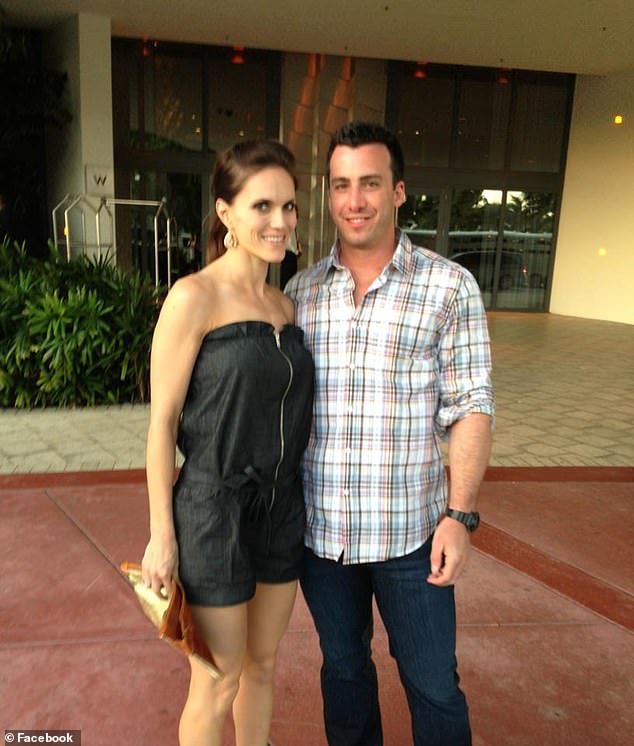 Boston man Luke Tashie, pictured her with his wife, Laura, said that he suffered ‘extreme liver pain’ after eating the lentils

Another customer, Luke Tashie, told NBC that he suffered ‘extreme liver pain’ after eating the lentils.

Tashie, from Boston, went on to say that he didn’t believe that Daily Harvest was taking the problem seriously. He was hospitalized due to his extreme pain.

Tashie said in a Reddit post: ‘The surgeons that consulted with me were so perplexed that they seriously considered removing my gallbladder.’

His wife, Laura Tashie, wrote in a Facebook post that her husband had been ‘in and out of the hospital’ and the FDA was coming to their home to investigate the product.

Laura Tashie said that they first heard from Daily Harvest on June 17 when her husband was already being treated in the hospital. An email said that the lentils could cause gastrointestinal ‘discomfort.’

She added: ‘Luke has to have a liver biopsy and may have long term damage that could be from this product.’

The post concluded: ‘Be careful of Daily Harvest for the time being!’

People began posting about the lentils on Reddit on June 15.

The magazine said that Drori’s net worth is $350 million with her company reporting revenues of $250 million in 2020. 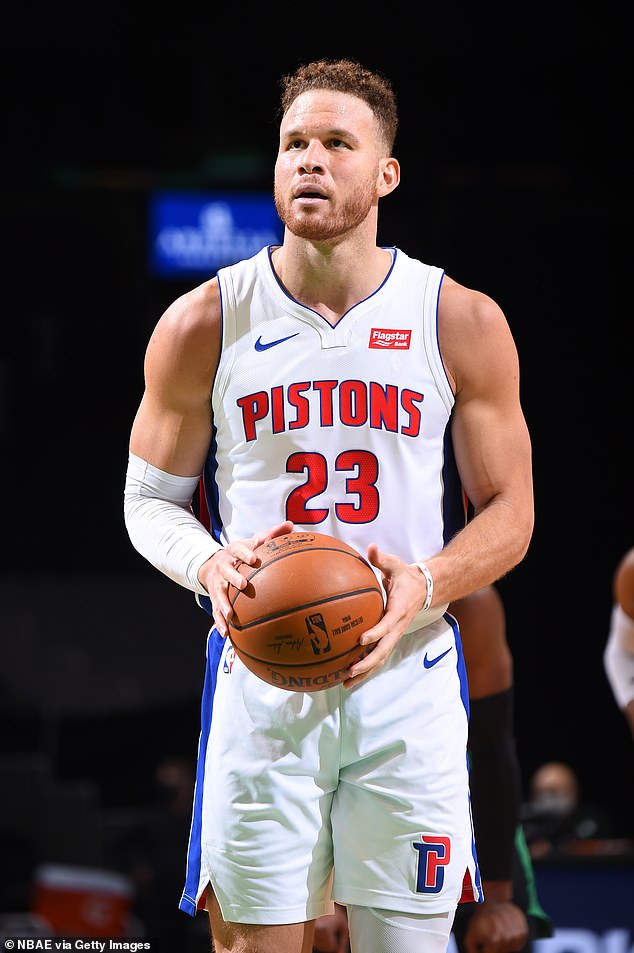 Investor and NBA superstar Blake Griffin said in May: ‘Discovering Daily Harvest was a game changer for me’ 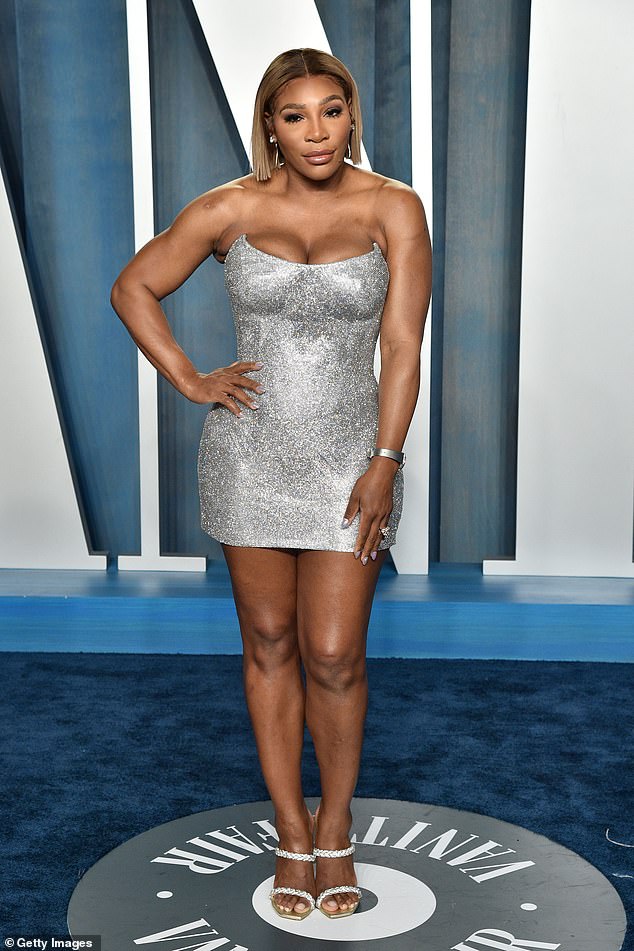 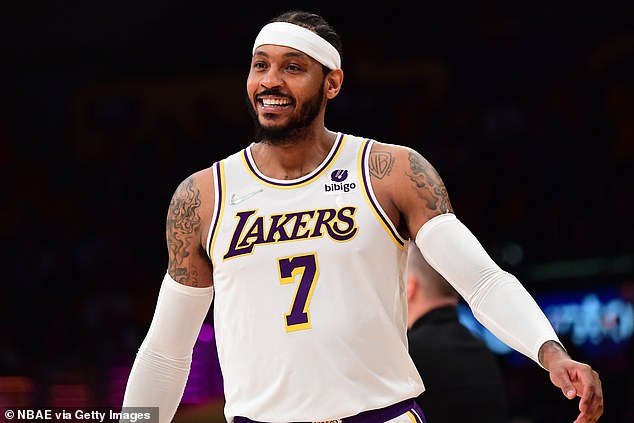 NBA star Carmelo Anthony is counted among the company investors 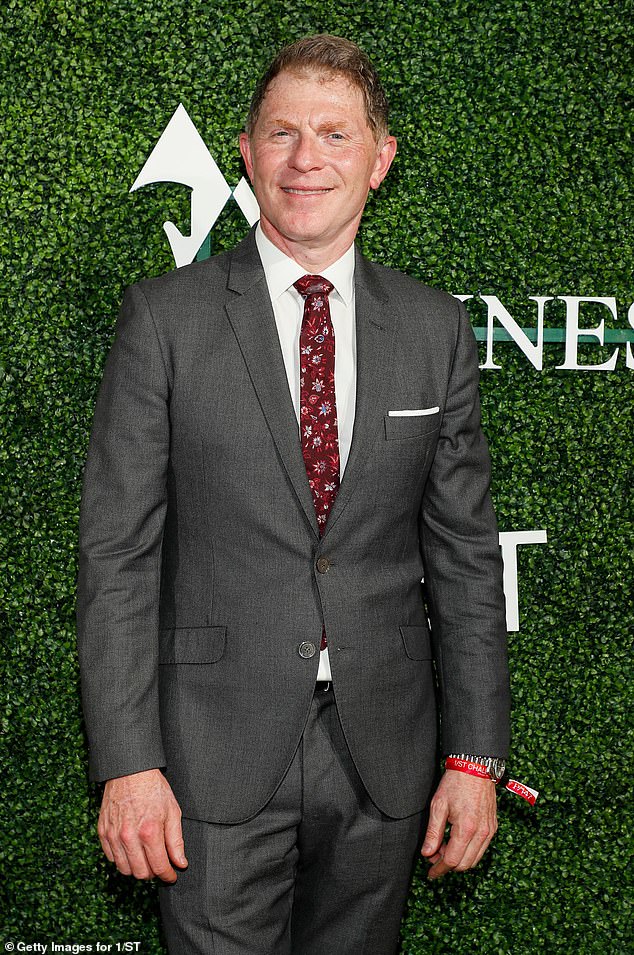 The company is valued at around $1.1 billion. Among the celebrity investors to the company are tennis icon Serena Williams, NBA superstars Carmelo Anthony and Blake Griffin, Oscar winner Gwyneth Paltrow and celebrity chef Bobby Flay.

In May 2022, Griffin and Anthony teamed up with Daily Harvest to launch a program named Eat the Solution to encourage people to eat organic fruit and vegetables every day.

Griffin said at the time: ‘Throughout my career, I’ve continued to evolve how best to take care of my body and discovering Daily Harvest was a game changer for me.’

He continued: ‘With this investment, I look forward to working closely with Rachel and the Daily Harvest team to help educate the next generation on the impact — on our bodies and the planet — of eating more organic fruits and vegetables every day.’

Drori told Forbes: ‘I created Daily Harvest to reimagine how food can nourish both humanity and the planet. We make it easy to eat more sustainably sourced fruits and vegetables and the bigger we grow, the more good we can do. We are laying the foundation for a better future.’

Drori went on to say that Daily Harvest sources their food from around 400 farmers across the country. Their crops are frozen with 24 hours of being picked.

The intro to Daily Harvest’s website greets users by saying: ‘Never not in season. Chef-crafted food built on sustainably sourced fruits and veggies delivered straight to you.’

French Lentil + Leek is described on the site as tasting like a ‘herby lentil burger.’ Three servings of the product cost $9.79. Underneath the pricing it reads: ‘This item is temporarily discontinued.’

Customer reviews of the product are mixed, the most recent compliments it as ‘actually pretty good and easy to make.’ While another says ‘not great. Not the best texture.’

The company’s crumbles come in one other flavor, Walnut + Thyme.

Daily Harvest says that both internal and external investigations have been launched into the source of the problem.