While NIL and the transfer portal have had huge impacts on the landscape of college football, nothing has changed the sport more than conference realignment.

A decade ago, when Nebraska, Texas A&M, Colorado, and Missouri left the Big 12 it upset the apple cart of college football. Texas and Oklahoma followed by USC and UCLA, leaving their Power Five conferences  for greener pastures has turned over the tables.

The moves over the last year have put the SEC and Big Ten at the forefront of college football, leaving the ACC and Big 12 behind in college football’s version of the Monday Night Wars. The ACC and the Big 12 have solid foundations even if they don’t have the same media rights bargaining position as the SEC and Big Ten. The Pac-12 looks like the conference that is on the flimsiest foundation with the Big Ten and Big 12 lurking.

New Big 12 commissioner Brett Yormark has been open about the conference’s desire to expand. Not long after the USC-UCLA announcement, it was reported that the Big 12 was looking to add Arizona, Arizona State, Colorado, and Utah. Things have slowed down since as the Pac-12 entered a 30 day window to open negotiations on their media right deal, but the interest from the Big 12 is still there.

And if they were able to, they’d be interested in adding Oregon and Washington, though the Big 12 will have to contend with the Big Ten for those northwestern powers.

As conference realignment continues to reshape the future of college football, let’s take a look at seven schools the Big 12 should target in conference expansion.

After the latest rounds of realignment, there isn’t a more valuable brand available than the Oregon Ducks. It may be a pipedream for the Big 12 as the Big Ten potentially sets their sites on the Ducks. However, with maneuvering involving Notre Dame, Oregon may not want to wait on what the Big Ten may do with the Fighting Irish. The Irish would like to remain independent but that won’t stop the Big Ten from their pursuit.

Their success on the gridiron combined with their backing from Nike founder Phil Knight provides a lot of value to whatever conference is able to make the most attractive duck call. 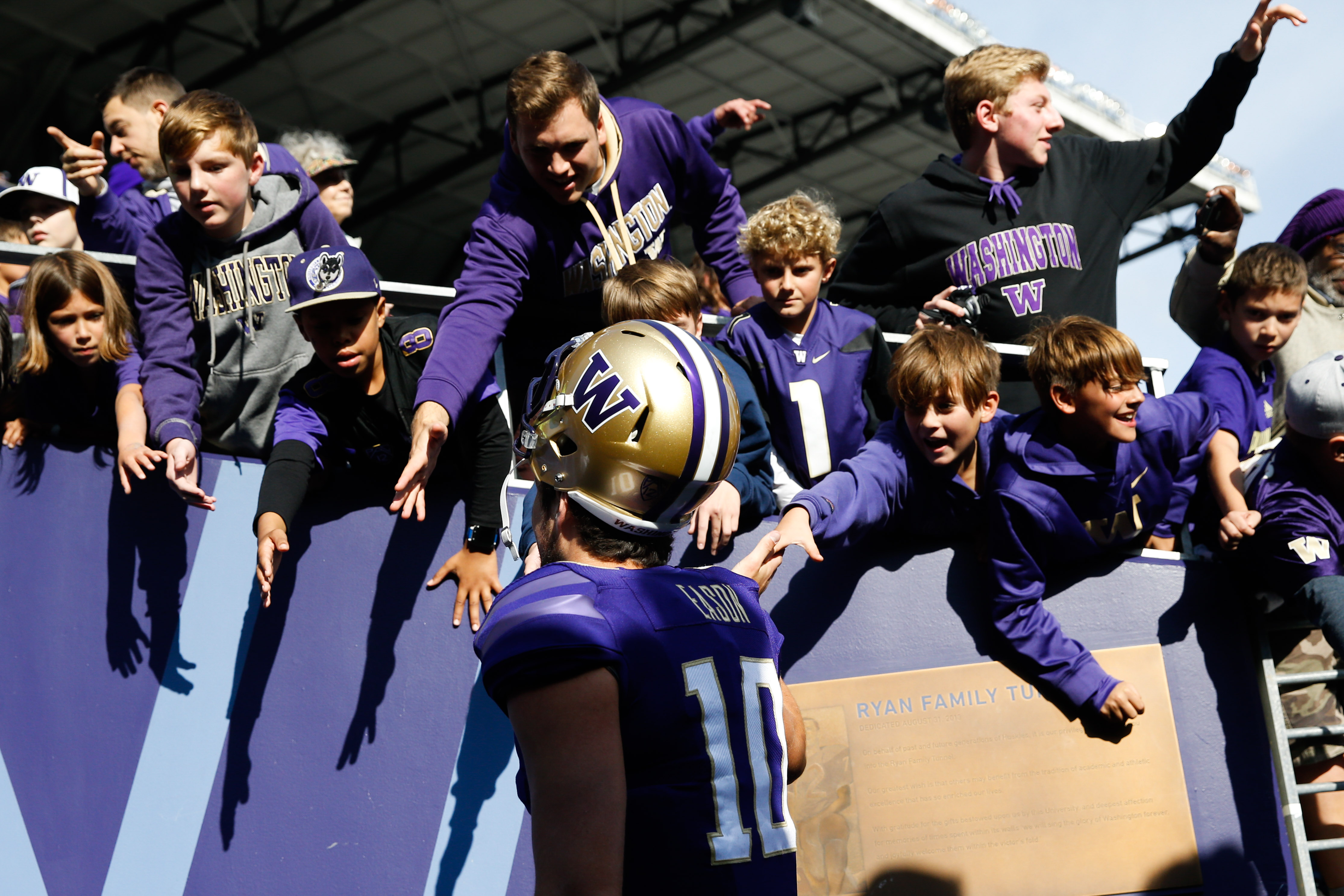 On the surface, Washington may not seem like a team with a big enough draw, but in Forbes list of most valuable college football programs, the Huskies were inside the top 25. It’s plausible that wherever Oregon goes, Washington is bound to follow.

The Huskies bring in a Seattle and northwest media market that would be attractive to future media rights partners, growing the footprint of the Big 12 nationwide. 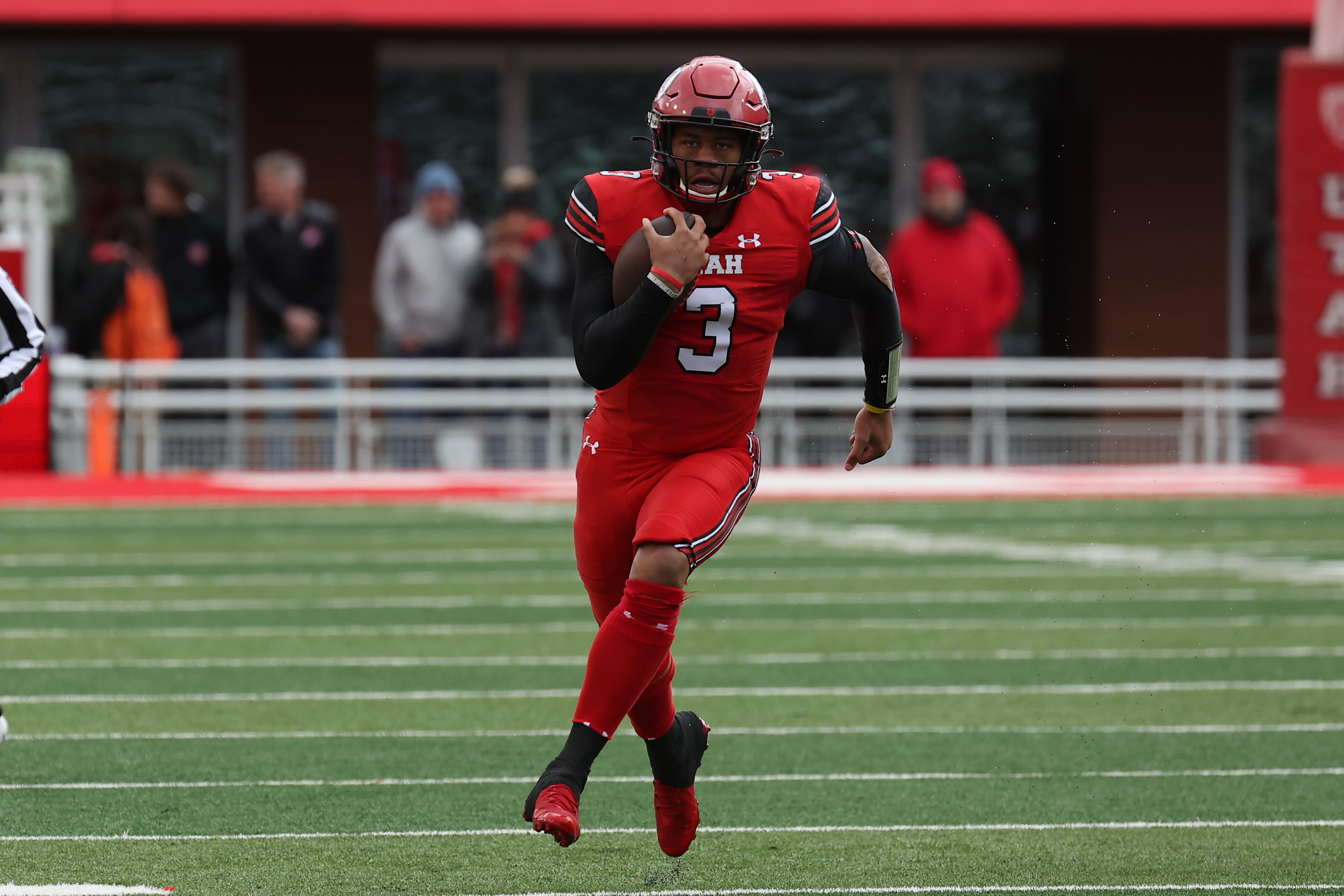 If Oregon and Washington end up heading to the Big Ten, then Utah remains the best remaining football program in the Power Five that’s reasonably on the table.

The Utes have made the most of their admittance to the Pac-12, winning the conference in 2021. Since joining the Pac-12, they have six seasons of nine or more wins, including three 10-win seasons. Head coach Kyle Whittingham is one of the longest-tenured in NCAA football.

Adding them to the Big 12 would provide the conference with one of the best west coast rivalries in college football with the “Holy War,” a game that’s been played 101 times since 1896. 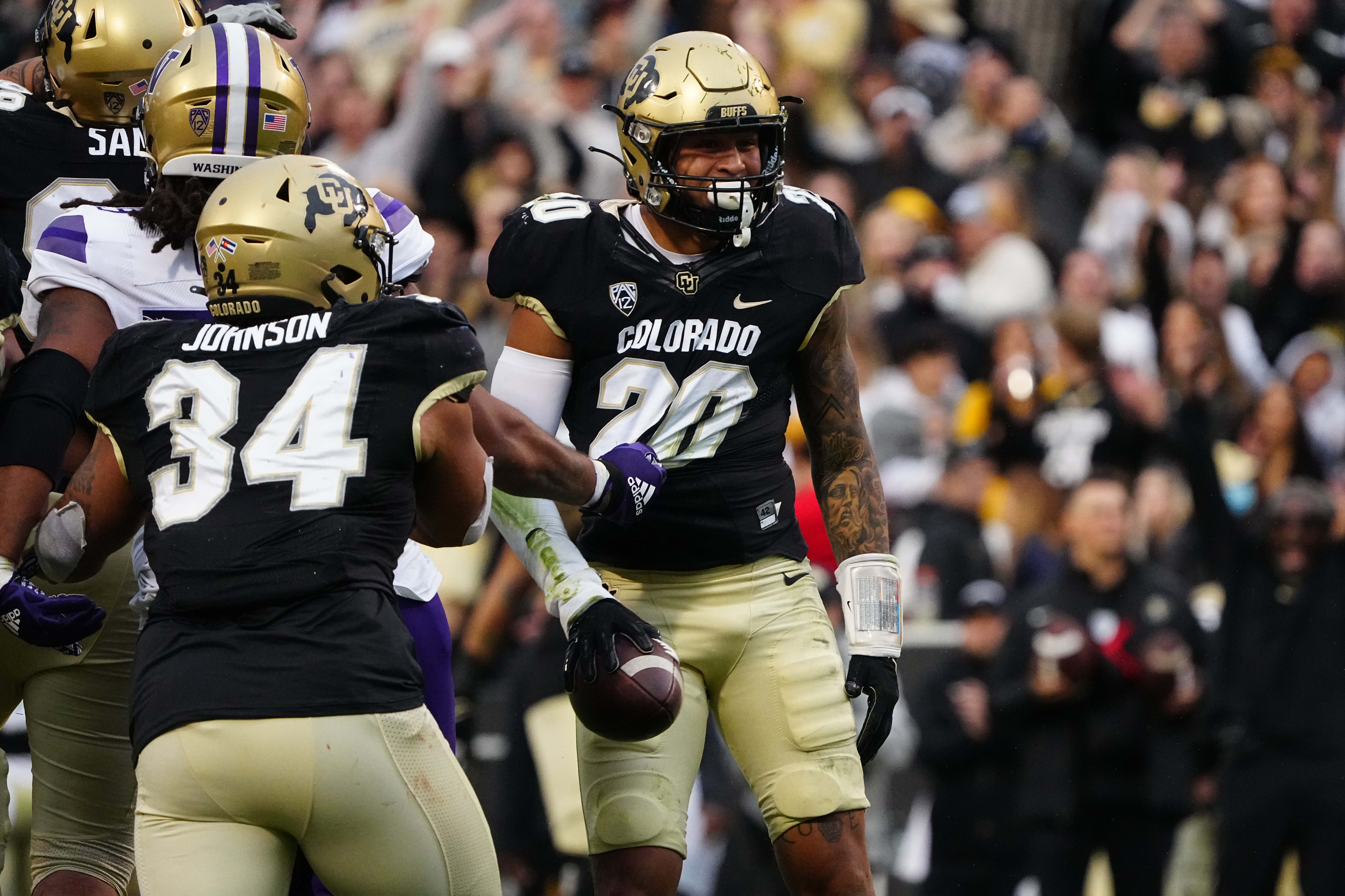 It’s a different Big 12 than when Colorado left for the Pac-12 a decade ago. Namely, the issues relative to the Longhorn Network and revenue distributions are leaving for the SEC.

Bringing back the Buffaloes makes as much sense as any team potentially available with their history in the Big 12. Colorado was always a better regional fit with the big 12 than the Pac-12 anyway, bordering Kansas, Texas, and Oklahoma.

Who doesn’t have fond memories of Andre Gurode bullying a Nebraska defensive tackle off the line of scrimmage and through the back of the end zone back in the early 2000s? 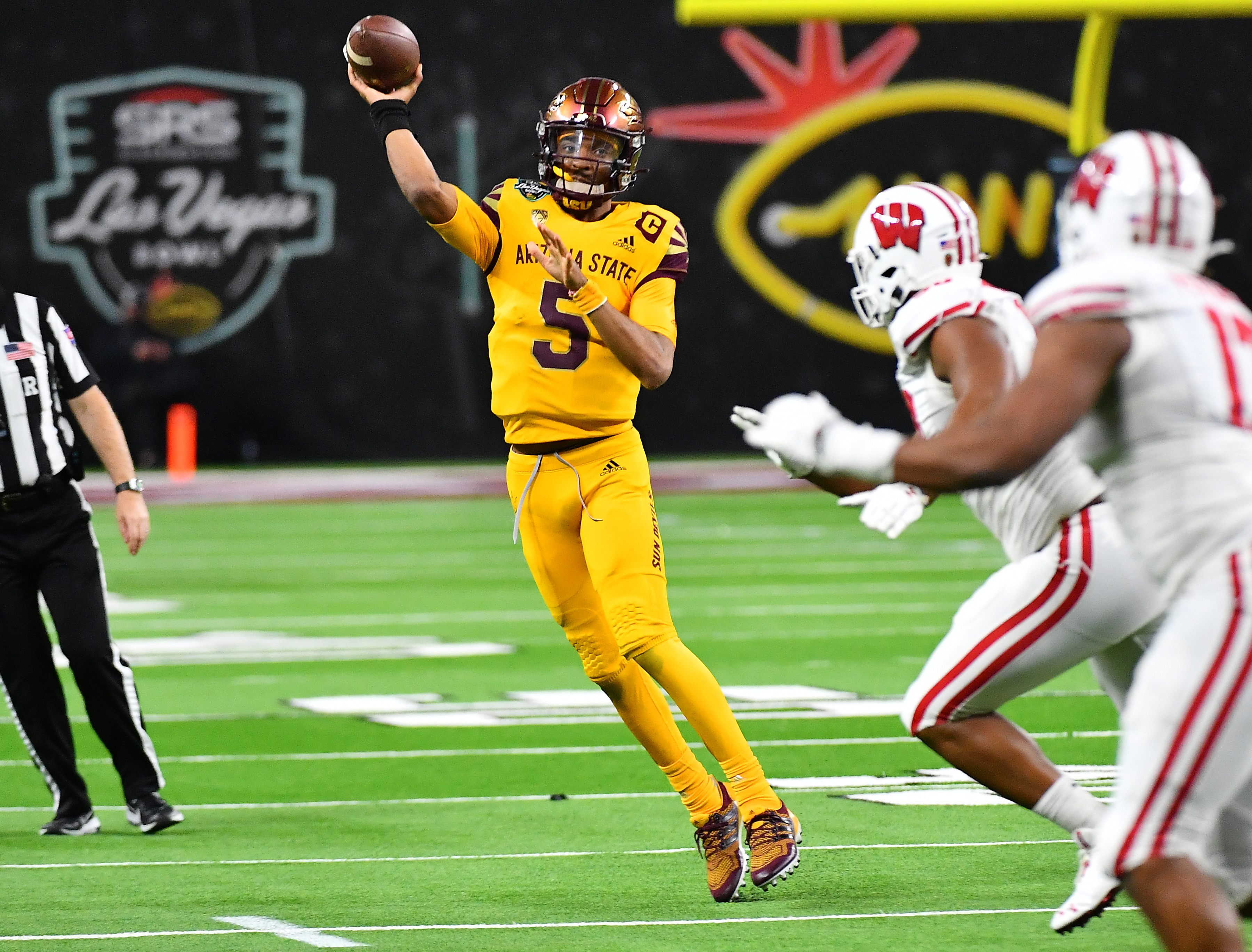 Adding Arizona State may not make sense at the moment on the football side of things. The Sun Devils have struggled recently, but they help the conference expand their media footprint to Phoenix and the southwest. They also help the Big 12 remain a strong softball conference even after Oklahoma and Texas depart for the SEC. 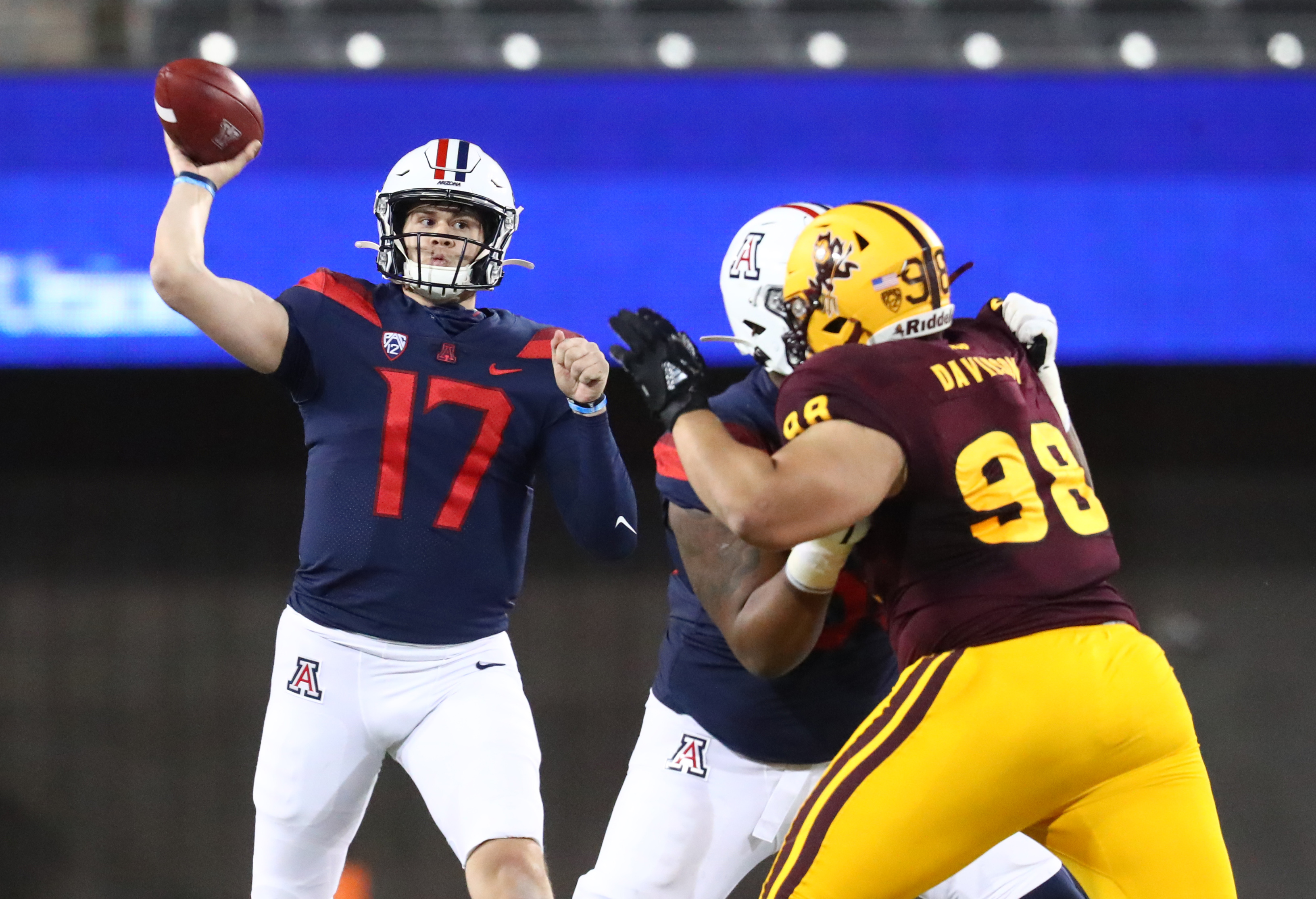 Like Arizona State, the Arizona Wildcats provide the Big 12 with access to the Tuscon media market. Adding the two Arizona schools gives the conference another natural rivalry with which to build programming around with their media partners.

The Wildcats have also had a lot of basketball success over the years, providing intriguing matchups for Kansas, Baylor, and Texas Tech. And let’s not forget their success as a softball program that helps keep the Big 12 as one of the best softball conferences in the country. 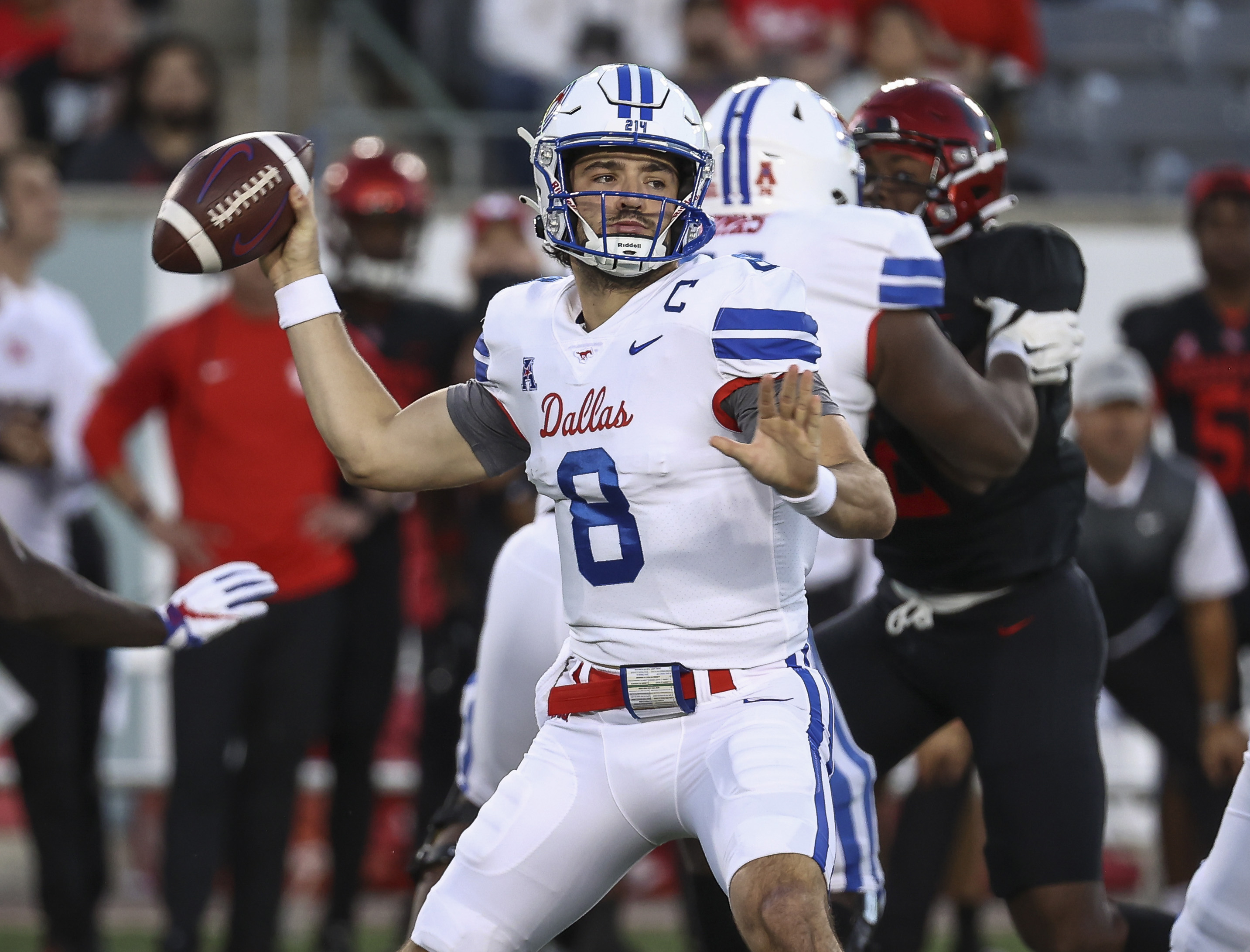 Their rivalry with TCU would be a good addition to a Big 12 devoid of many natural rivalries beyond Kansas and Kansas State.

The Mustangs, with their deep pocketed booster base could see a further resurgence in the new world order of NIL. 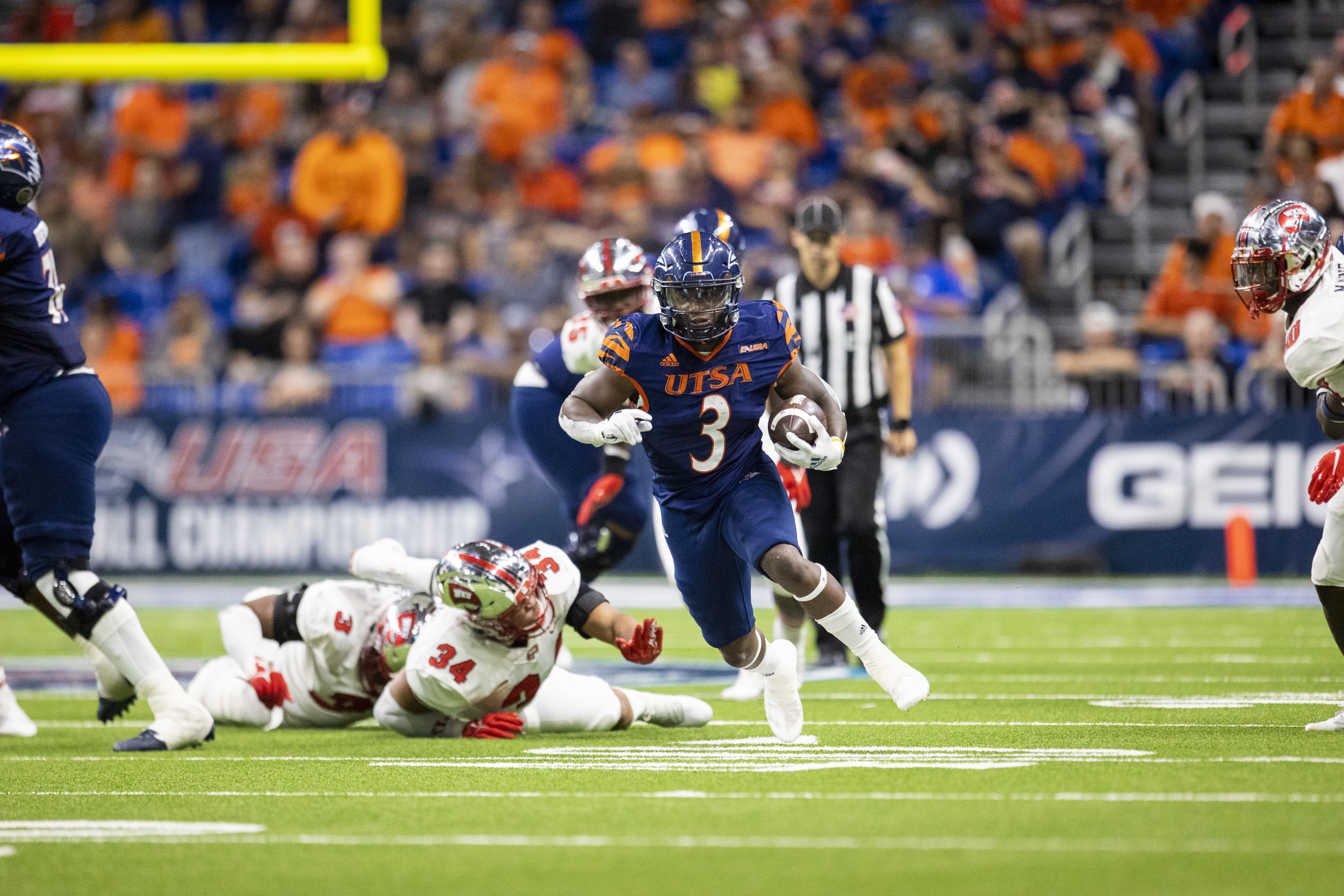 With the Pac-12 virtually on life support, there’s the lingering question of what to do with Washington State, Oregon State, Cal, and Stanford. There have been reports that the Big Ten has looked into the viability of adding Cal and Stanford along with Oregon and Washington, but that leaves the Beavers and the Cougars in limbo.

Would Washington State and Oregon State be of interest to the Big 12? They don’t really have the football presence, but like with Oregon and Washington, it gets the conference into new markets.

As conference realignment continues to unfold, there will even be some Group of Five teams that could make the jump along with SMU. UTSA has had five winning seasons, including 12 wins in 2021, since making the jump to FBS back in 2012. Memphis would bring a solid football program with a great basketball program. Tulsa’s in football alley and in a major metro area like UTSA and SMU.

It’s unlikely that they’d add another Group of Five school after adding Cincinnati, BYU, UCF, and Houston in last year’s expansion, but if they need a school to balance the numbers or if they want to get to 20 teams, this could be the way they go.