No, it’s not a next-gen benchmark CPU cooler, at least not yet.

Tom’s gear reports on an extra large water cooler from Bykski. It is not a product that can be installed in a chassis, on the contrary, it can very well be much larger than many desktop PCs. 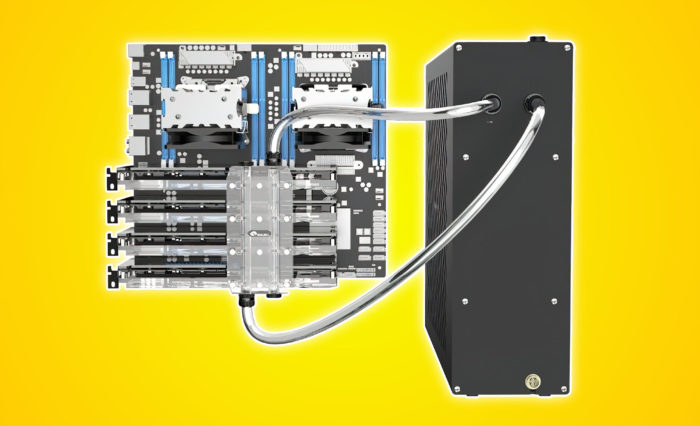 The B-1080-CEC-X is a box with a massive radiator attached to a set of nine 120mm fans. It is a complete solution with pre-installed pump, heater and reservoir. The only thing needed is G1/4 fittings, coolant and something to cool.

Users can plug this product into a CPU water block or a liquid cooler for a graphics card. In fact, it can be both, and users can expand up to 4 graphics cards, according to the product description. It has up to 2000W of “antipyretic capability”, so there’s definitely room for some high-end desktop GPUs running in a cluster. In fact, Bykski advertises this product for workstation computer stations which can often feature four or more GPUs. 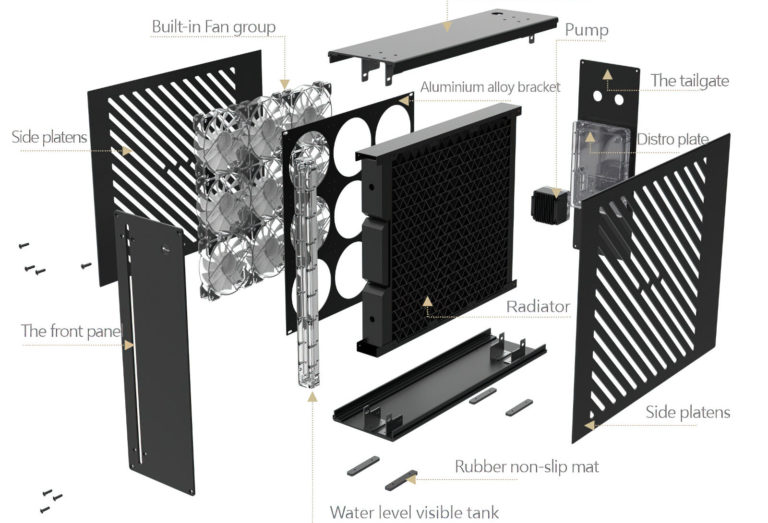 This product measures 42×48×14 cm, and it can compete in size with many PCs equipped with Mini-ITX or even Micro-ATX motherboards. This can certainly solve the cooling problem, but it will also take up a lot of space on its own. At least in this configuration, users have some flexibility when it comes to separating the heatsink from the heat generated by the GPUs. 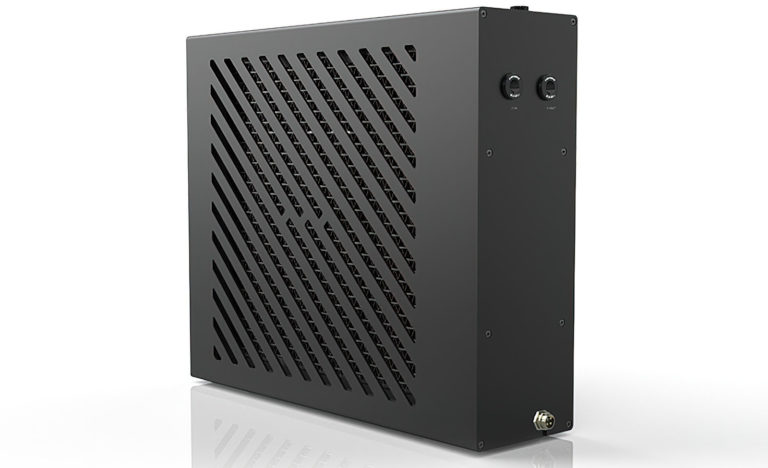 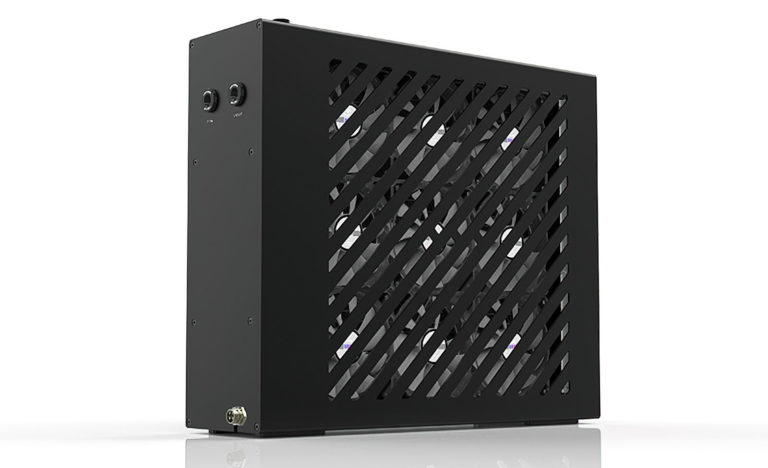 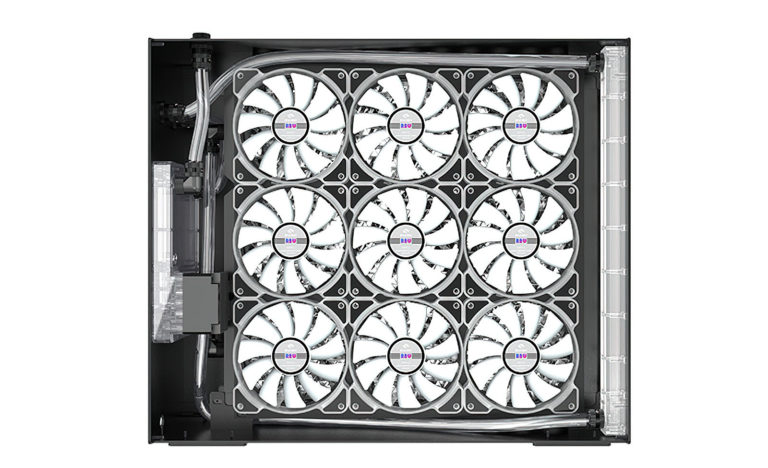 Bykski’s external cooler is now listed by a Japanese retailer at 72,356 JPY, or about $525 right now.